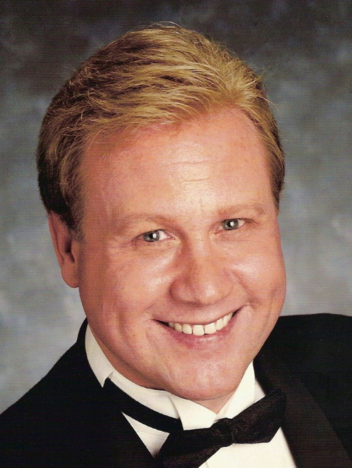 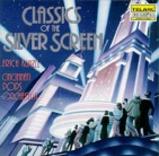 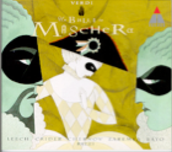 ​“His high notes fill the house effortlessly and excitingly!

...other than Pavarotti on his best nights

I can’t think of a tenor I’d rather hear in the part.”
Will Crutchfield, The New York Times 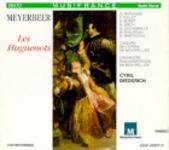 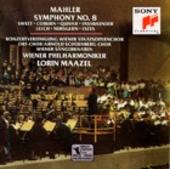 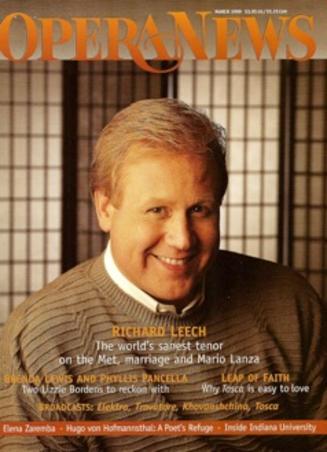 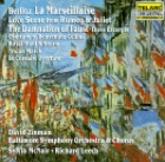 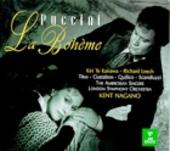 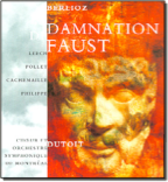 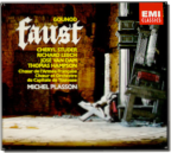 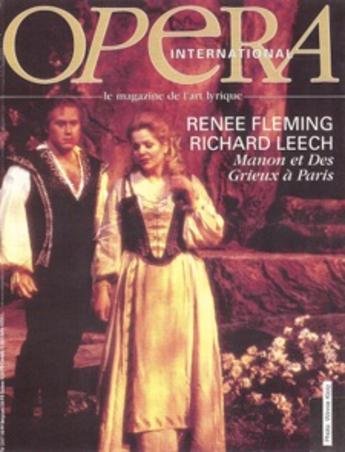 The Met • La Scala • Covent Garden • Vienna • Paris • Berlin • Rome • Florence • Madrid • Barcelona • LA • Chicago • San Francisco • Washington • Cincinnati • San Diego • Pittsburgh • Carnegie Hall and The Hollywood Bowl are just some of the world stages on which American tenor Richard Leech has made his home. In a career spanning more than three decades, he mastered dozens of the lyric roles of the French, Italian, and German repertoire, performing and recording with many of the world’s greatest singers and conductors.

In 2015 Richard Leech was named Director of Resident Artist Programs for Michigan Opera Theatre to create and head the company's new resident artist program Michigan Opera Theatre Studio.​ His leadership role with MOT Studio and the company's Education and Community Programs allows Mr. Leech to utilize all aspects of his broad experience as he curates MOTs community engagement and oversees the development of some of opera's most exciting emerging artists.​

Young artist training and education has long been an integral part of Richard Leech's career (2001 recipient of The Voice Foundation's VERA Award - Voice Education, Research and Awareness Award). In January 2019 he was pleased to join the voice faculty of The University of Michigan's School of Music, Theatre & Dance.  While still at the Met he had begun his tenure on the voice faculty with Rutgers University, Mason Gross School of the Arts, and Rutgers Opera Institute, a position he held from 2013-2018. 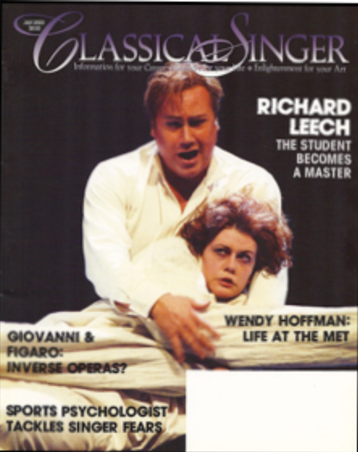 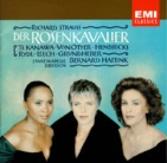 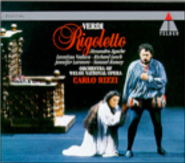 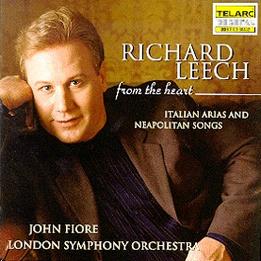 ​​​​WELCOME TO THE HOME OF AMERICAN TENOR, RICHARD LEECH